Sarawak is a state on Malaysia. Being the largest among 13 other states with the size almost equal to West Malaysia. It is located in northwest of Borneo Island. Sharing border with Malaysia state of Sabah, Kalimantan Indonesia and Brunei. Cities and towns in Sarawak include Kuching, Miri, Sibu, and Bintulu. From 2015 census, the population of Sarawak was 2,636,000.

Equatorial climate with tropical rain forests and abundant animals and plants species. Sarawak has several prominent cave systems at Mount Mulu National Park. Rajang is the longest river in Sarawak and Malaysia. Bakun is one of the largest dams in Southeast Asia. Mount Murud is the highest point in Sarawak.

James Brooke, a British explorer, arrived in 1839. As a result, he and his descendants, governed the state from 1841 to 1946. During World War II, it was occupied by the Japanese for three years. After the war, the last White Rajah, Charles Vyner Brooke, ceded Sarawak to Britain. 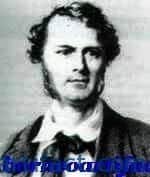 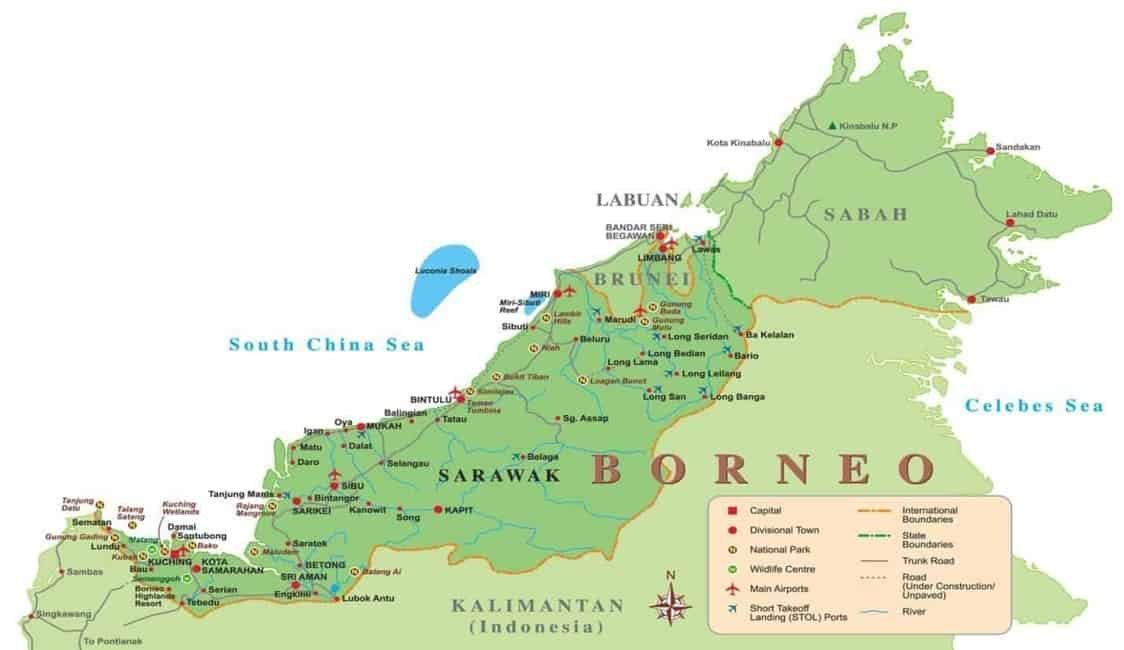 In 1946 it became a British Crown Colony. It was granted self-government by the British on 22 July 1963. Subsequently, Sarawak became one of the founding members of the Federation of Malaysia on 16 September 1963. However, the federation was opposed by Indonesia leading to three year confrontation.

The head of state is the Governor. However, Chief Minister is the head of government. Sarawak is divided into administrative divisions, and districts. Governed by a system that is closely modeled by the Westminster parliamentary system.

Because of its natural resources, Sarawak specializes in export of oil, gas, timber and oil palms. Sarawak also possesses strong manufacturing, energy and tourism sectors. Addition, it is ethnically, culturally, and linguistically diverse. Major ethnic groups including Iban, Malay, Chinese, Melanau, Bidayuh and Orang Ulu. English and Malay are the two official languages of the state.

Most visitors arrive in Sarawak by plane. The largest gateway is Kuching the state capital, which is about 1.5 hours away from Kuala Lumpur and Kota Kinabalu. The international flight operated from Kuching International airport are Singapore and Pontianak.

Other airports with domestic connections to Peninsula Malaysia on both Malaysian Airlines and Air Asia include Miri, Sibu and Bintulu. MAS Wings serves flights between cities and rural areas in East Malaysia, including Sarawak and Sabah. AirAsia also operates an international flight from Miri to Singapore four times a week.

Sarawak is big and, by otherwise high Malaysian standards, its roads are poor, making planes the most convenient way of getting around. For example, it’s about 1 hour from Kuching to Miri by plane full fare 164 ringgit , but a butt-numbing 14 hours by bus 70 ringgit

Express boats run from the coast inland along Borneo’s larger rivers. They are generally faster than buses and cheaper than planes. Popular routes include Kuching-Sibu (4 hours) and Sibu-Kapit (3 hours).

Most cities have local buses and taxis serving not only the city centres and their surrounding suburbs but also adjacent rural districts.

While the Malay, Chinese and Indian favorites are widely available in Sarawak. There is also a broad selection of local ethnic cuisine.

Asian are people from Asia. People who descend from a portion of Asia's population.   Asia is the largest and most populous continent and rich in resources. Asia is home to several of the world's oldest...