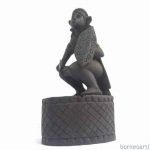 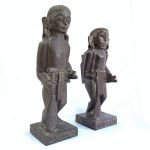 This is the only Sumba Tanimbar artifact I have which is casted entirely from brass(will never rust), featuring a figurine of the Raja Leti / Royalty Statue. Superb original condition with natural patina from aging. Maluku Island Tanimbar. Circa 1960.

Historically, this island exported sandalwood and was known as Sandalwood Island. Before colonization, Sumba was inhabited by several small ethnolinguistic groups, some of which may have had tributary relations to the Majapahit Empire. In 1522 the first ships from Europe arrived, and by 1866 Sumba belonged to the Dutch East Indies. Although, the island did not come under real Dutch administration until the twentieth century. Jesuits opened a mission in Laura, West Sumba in 1866.

Despite contact with western cultures, Sumba is one of the few places in the world in which megalithic burials, are used as a living tradition to inter prominent individuals when they die. Hence, burial in megaliths is a practice that was used in many parts of the world during the Neolithic and Bronze Ages. However, it has survived to this day in Sumba, and has raised significant interest from scholars.

Combine shipping of 30% discount will be given on shipping of the next item. Only when combining shipment. 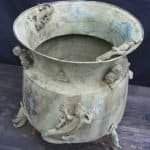 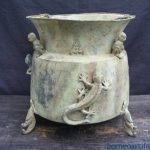 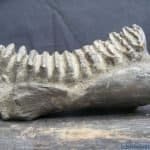 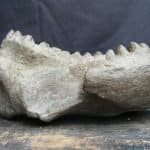 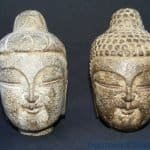 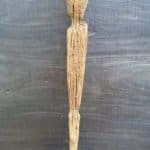 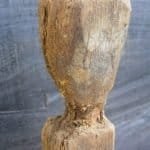 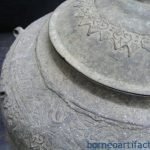 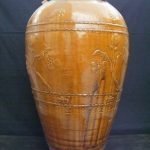 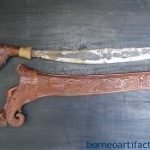 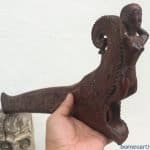 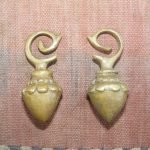 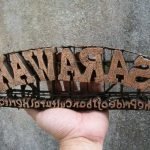 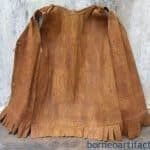 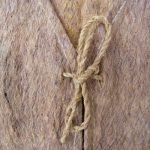 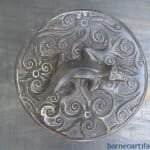 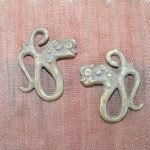 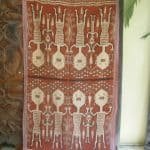 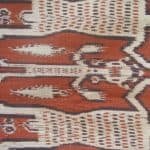 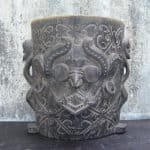 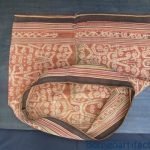 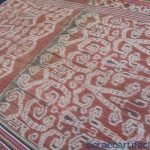 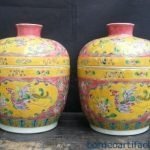 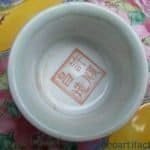