Asian are people from Asia. People who descend from a portion of Asia’s population. 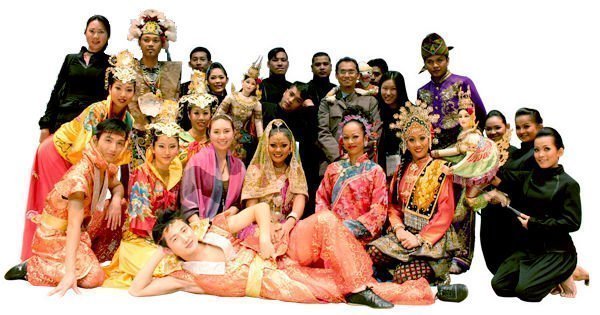 Asia is the largest and most populous continent and rich in resources. Asia is home to several of the world’s oldest civilizations. Addition, Asian produced the majority of the great religious systems.

Asia’s enormous size separates the various civilizations by great distances. In terms of people from Asia, there is an abundance of Asian ethnic groups. Therefore, with adaptations to the climate zones of the continents. The ethnic groups have adapted to mountains, deserts, grasslands, and forests.

The most common use of the word Asian refers to people originating from East and Southeast Asia. However, Indians and Pakistanis might be referred to as South Asian. On the other hand, Filipinos and Samoans might be called Pacific Islanders.  In England, “asian” commonly refers to people of Indian or Pakistani descent.

Asia is a continent with great linguistic diversity. It is home to various language families. A majority of Asian countries have more than one language. For instance,  over 600 languages are spoken in Indonesia. On the other hand, over 100 are spoken in the Philippines. The official figure of ‘mother tongues’ spoken in India is 1683, of which an estimated 850 are in daily use. Korea, on the other hand, is home to only one language.

People classified as Asians are physically different in some ways than people of European descent. In almost all cases Asians have straight, black hair and dark eyes. They also tend to have less body hair, less facial hair, flatter faces, smaller noses, wider cheekbones, and “shovel-shaped” incisor teeth (slightly scooped out shape of back side of the front teeth).

Asians are less likely to get some diseases than Westerners and more likely to get others. Many Asians get acne at a later age than Westerners. Fewer Asian men go bald than European men. There also appears to be less Asians with grey hair, but it is not clear whether this is because they get grey hair at a later age or dye their hair. Many Asian children find red and blonde hair and hairy arms and legs to be fascinating.

Northern Asians are generally stockier and have lighter skin and thinner eyes than southern Asians. All skin contains about the same number of melanocytes but the amount of melanin they produce varies. Dark skinned people produce more and light skin people produce less.

Some people think that difference between Asians and Europeans have existed for some times. While holding a cast made of Peking Man in the 1930s, Chinese archeologist Jia Lan told National Geographic, “This skull has some characteristic of modern Chinese people. For instance, the nose bone of Peking man was low and cheeks were flat, as in Asians today.”

END_OF_DOCUMENT_TOKEN_TO_BE_REPLACED

Sarawak is a state on Malaysia. Being the largest among 13 other states with the size almost equal to West Malaysia. It is located in northwest of Borneo Island. Sharing border with Malaysia state...